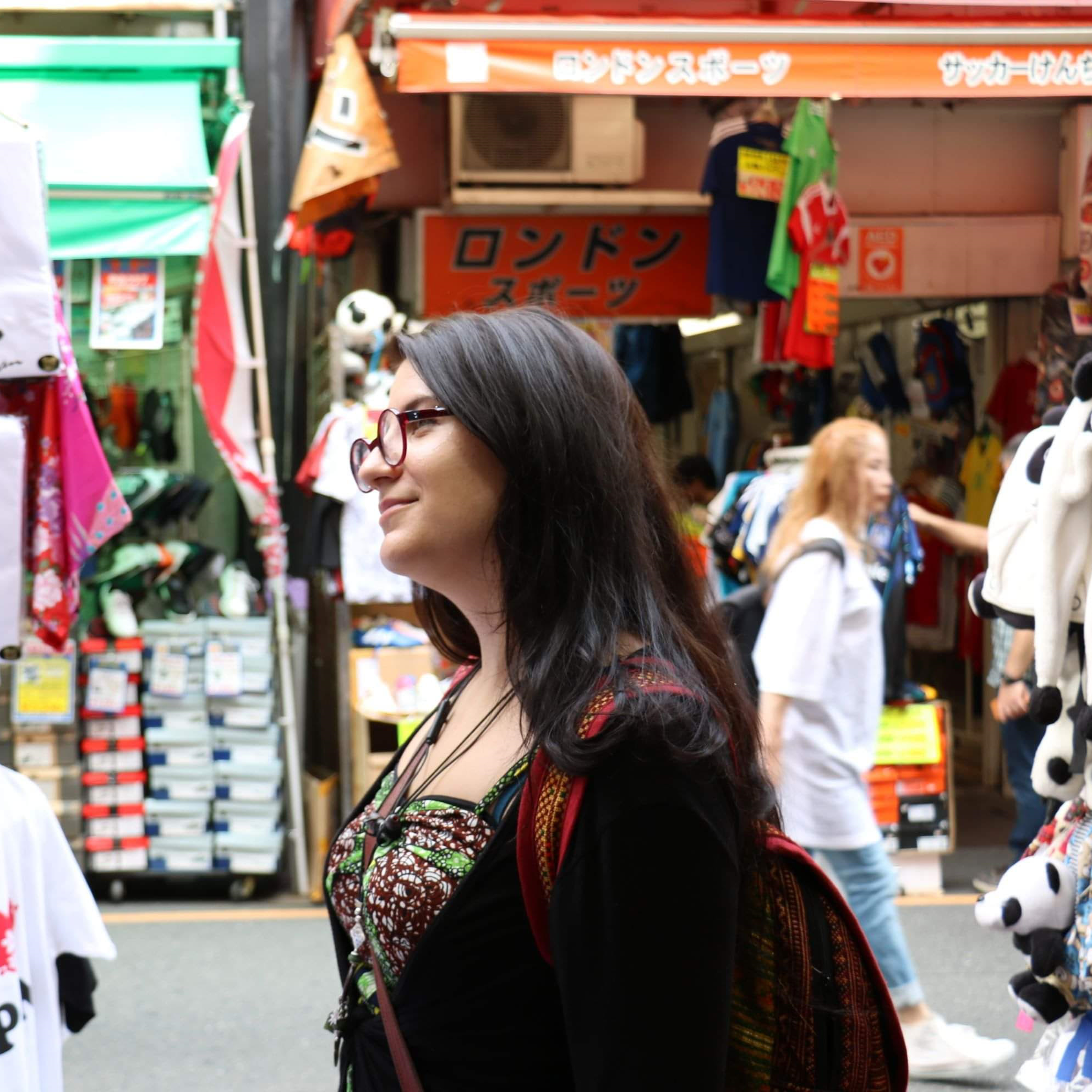 Dr. Samantha Stever graduated from Liberty High School in 2005, and spent her entire childhood in Bethlehem. Five years after graduation, she moved to the UK to study physics at Cardiff University, eventually obtaining a Masters degree.

She then moved to Paris, France, where she studied for a Ph.D. in Astrophysics. During this period, she has worked on scientific experiments in many countries, including launching balloon-borne telescopes from Canada and Australia. After working in Tokyo, Japan for one year at the University of Tokyo as a scientist, she moved to Okayama University where she is currently an Assistant Professor of Physics and teaches undergraduate and postgraduate students physics and astronomy. She encourages her students, as well as the present students starting their lives in Bethlehem, to remember that all of the atoms in their bodies came from elements formed in the explosions of the first stars in the Universe. If you ever feel discouraged, remember that you are made from stars.”