Clinical Psychologist and Professor in New York, Freedom Class of 1986 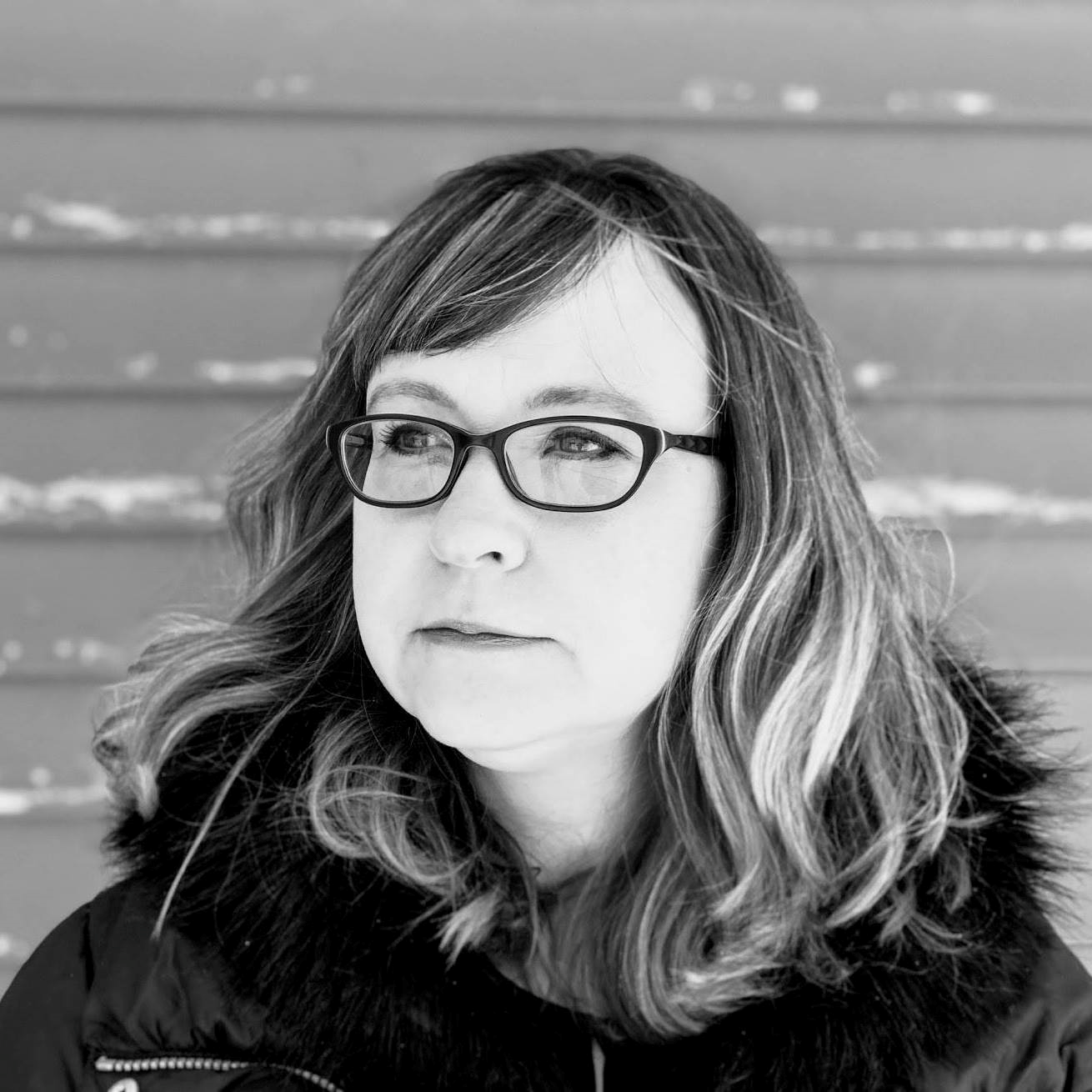 Rebecca Shiner (Becky Mitchell during her time in the BASD) is Professor of Psychological Science at Colgate University in Hamilton, NY. She is a clinical psychologist.

Shiner’s interest in personality development began at East Hills; after reading a children’s book on Freud for her 7th grade term paper, she promptly decided to become a psychologist (first lesson: be careful when picking your early paper topics). After graduating from Freedom in 1986, Shiner attended Haverford College. After obtaining her BA in Psychology in 1990, she pursued her longstanding interest in personality development in graduate school at the University of Minnesota, where she received her PhD in Clinical Psychology in 1998. Shiner has taught at Colgate University since 1999 and has served in multiple leadership roles over the last two decades. She was included in Princeton Review’s Best 300 Professors and teaches courses at Colgate on introductory psychology, personality, happiness, therapy, and the development of psychological disorders in youth. Shiner may have discovered her intellectual passion for psychology at East Hills, but it was at Freedom that she met her future husband, Mark Shiner. She and Mark could not have been more different from each other in high school, but they bonded as co-managers of Les Chanteurs (second lesson: keep an open mind), became best friends following graduation, and married in 1991. Mark is the Catholic Chaplain at Colgate. Shiner’s most enjoyable and in-depth study of personality development has involved being mother to her two children—Leo (age 23, recent graduate from Brown University) and Sophie (age 19, student at Middlebury College). She is grateful to have found both her vocation and her spouse through the BASD.