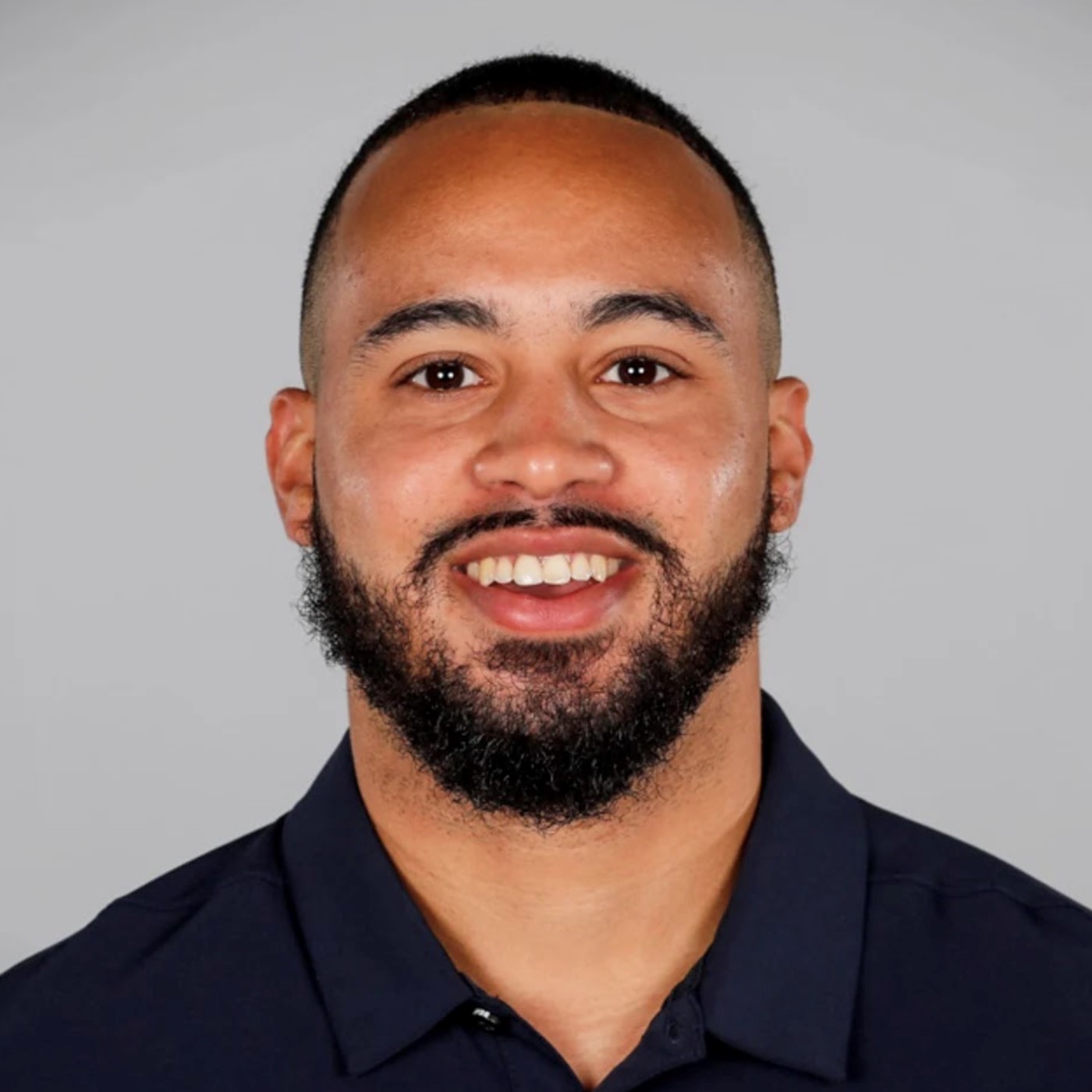 Mr. Mike Harris is a proud Hurricane from the class of 2012. He believes that the diverse student body at Liberty is a tremendous attribute and impacted him as a person.

Following high school, Michael attended Muhlenberg College and majored in Business & Entrepreneurship. He chose to pursue his passion for the game of football through coaching at Wilkes University, Muhlenberg College and now in the National Football League. Over his life, coaches and mentors provided a great deal of wisdom and support to Mike. As a result, he felt compelled to pay the gift forward to other people. The proudest moment of his life was receiving a call from Head Coach, Matt Nagy to officially become a Chicago Bear. During his time with the Bears, Mike has had the honor of coaching during the 2020 NFL playoffs. Although Mike currently lives in Chicago, he still has family roots in his beloved hometown of Bethlehem. His mother serves as a beloved teacher in the BASD.