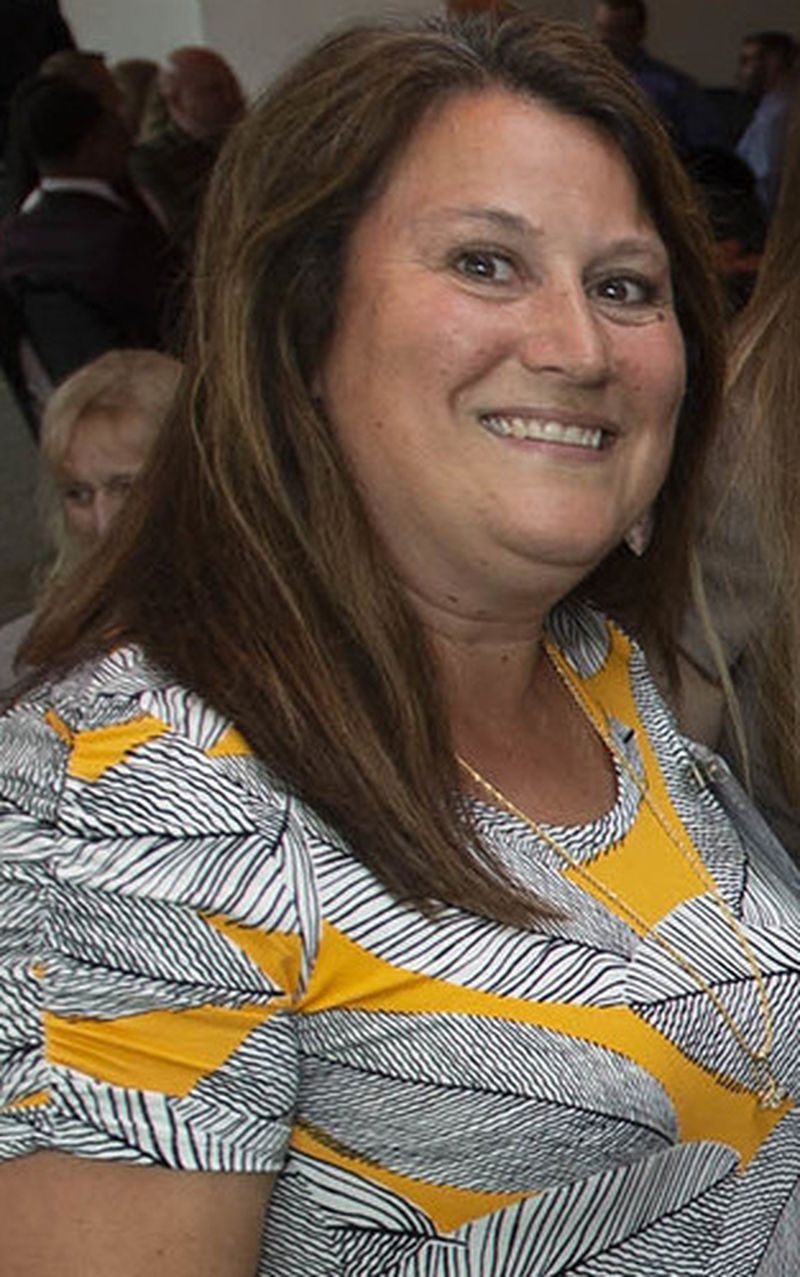 No one was more excited for the fall girls volleyball season than Donna Roman. In her eighth season as Freedom’s head coach, Roman was eager to see her senior-led team achieve hard-earned success.

The Patriots did in fact put together their most successful season in nearly two decades, giving their coach memories she will not soon forget.

After a 17-1 regular season record, Roman marched the Pates to the district finals for the first time since 2005 — resulting in a runner-up finish.

For guiding Freedom to a high level, Roman is the Morning Call Girls volleyball coach of the year.

Roman watched her current senior class grow as players during and even before high school. Led by Roman’s daughter, Alaina, along with Elizabeth Barnes, Samantha Simmers, Grace Hercik and Isabel Rodriguez, the seniors undoubtedly made their mark.

“This was easily my most talented senior class, and what made it even better was that they were the team’s hardest workers and strongest competitors. The seniors set the bar at practices and in matches this entire season,” Roman said. “This group was so enjoyable to coach because I truly watched them grow up in the game. I was blessed to have coached these girls each off-season also, even before they got to Freedom. Watching them go from just learning skills to maturing and becoming playmakers was such a joy for me.”

“I think their understanding of high expectations and team culture, coupled with my ability to rely on them for maximum effort and a growth mindset, allowed us to put full trust in each other and bring out the best in each other. Of course, having my daughter, Alaina, as part of this senior group makes it all the more special. Being a parent-coach can be challenging, but it is a priceless experience.”

Roman, who has a career record of 126-88-16, credits her coaching staff for helping develop the Patriots. Lori Guman, Chris Schweikert and Lauren Hess have all played vital roles in allowing Freedom to reach its full potential.

Despite not getting the opportunity to compete in the PIAA tournament (District 11 only qualified one team for states this season), the Patriots were ranked as high as No. 5 in the state this year.

“I have really enjoyed seeing Freedom volleyball grow through the years and become a threat in the league and even be ranked in the state,” Roman said. “If I were to rank the Freedom teams I have coached, this year’s team would be tops. They were the most successful Freedom team I have coached as far as best record and strongest finish. They were also the best team to coach because of their work ethic, teamwork, and love of the game.”