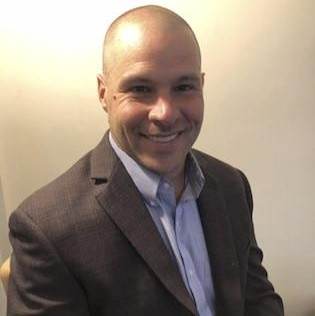 Bobby McClarin was an outstanding student athlete, graduating from Liberty High School in 1999. He attended the United States Naval Academy, earning a Bachelor’s of Science in Mechanical Engineering.

While starting for the Navy Midshipmen Football Team, Bobby was the recipient of many accolades to include the 2002 Admiral Mack Award, 2004 Roger Staubach Award, 2004 College Football News All-Bowl Team among others. After graduating, Bobby returned home to received a Master’s of Business Administration with a Concentration in Supply Chain Management, from Moravian College. He then began his professional career at St. Luke’s University Health Network as the Community Ambassador for Sports Medicine Relationships. After just one year in the profession, no funding, and a burning desire to give back to his community, Bobby developed the Five Star Heart Project and became the Executive Director. This tremendous non-profit organization is a leadership development program that teaches student athletes the value of hard work, academic focus, athletic readiness, college preparation, and a never quit mindset. Bobby entered this career field as a result of St. Luke’s University Health Network providing him with the opportunity to leverage his deep-rooted relationships across the community, utilize his innovative, driven mindset, and pursue his passion for athletics to promote their brand, expand their footprint, and make an invaluable impact on and off the athletic fields of competition. Bobby attributes his appreciation for diversity to his experiences at Liberty High School. He has returned to campus numerous times to motivate and inspire seniors and student-athletes. Bobby resides in Bethlehem with his wife and three children.