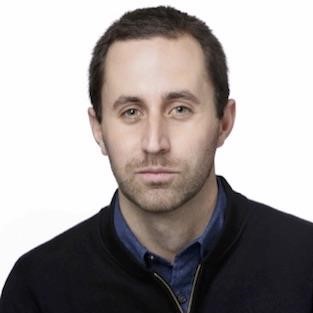 Matt Holt graduated from Liberty High School in 1999. He attended The George Washington University and majored in Business. After college Matt went in search of his passion in politics, the music industry, and then landed at the NFL Players Association (NFLPA) in Washington DC.

After 3 years of working on video games and fantasy sports, Matt made the jump to the NBA in New York City. He has been at the NBA for 12 years and is loving what he does. In fact, Matt has been promoted to Senior Vice President for Global Partnerships at the National Basketball Association. His career has allowed him travel the world and attend many amazing sporting events (NBA Finals, Super Bowls, World Series’, golf and tennis majors, etc.). On top of that, Matt works with great, interesting people and partners from around the world. Matt’s favorite thing about being a Hurricane is the incredible environment that Liberty provided to grow up and learn. “I appreciated the diverse, progressive environment where the same student could play on the basketball team, act in the play, and write for the newspaper. I had great administrators, teachers and an amazing network of friends, many of which I’m still close with today.” Matt lives in New Jersey with his wife, son, and another child on the way.