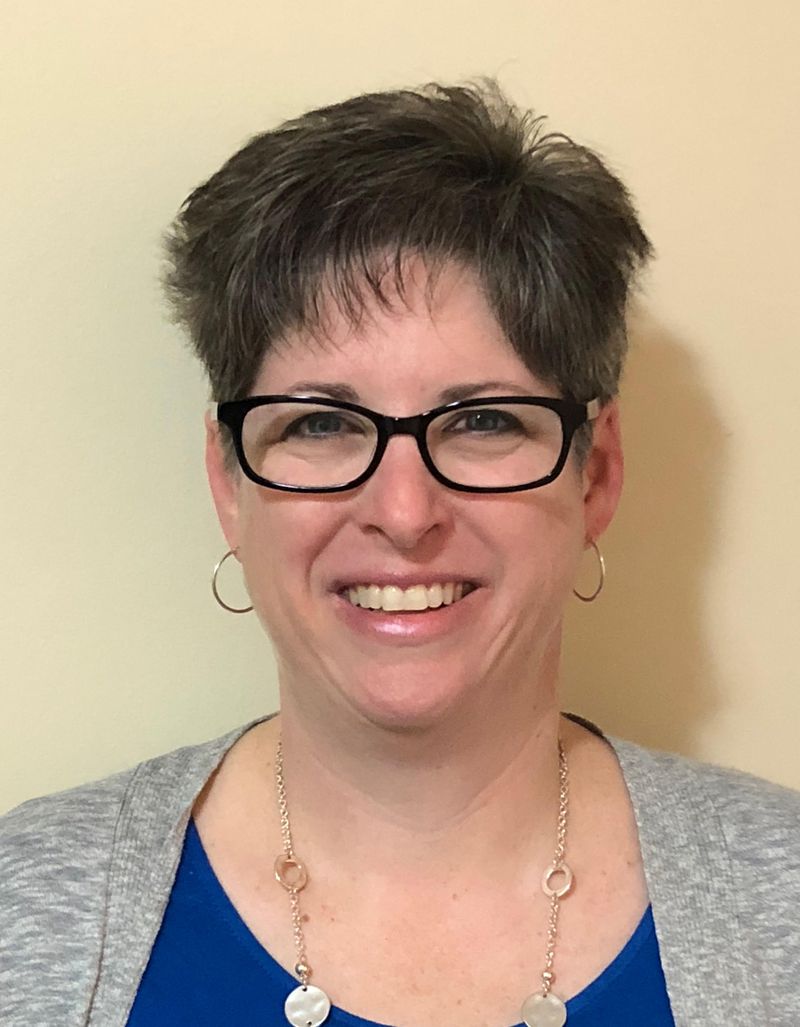 Kim Harper, Bethlehem Area School District’s supervisor of literacy and humanities K-12, was named for her “diligent work to bring the best, most researched teaching strategies, curriculum and supports” to the district.

Her primary role is leading the district’s Reading by Grade 3 initiative, she said, which has successfully been implemented in the district’s 16 elementary schools. She’s been in the role since 2014.

Before her current role, Harper was a high school English teacher and then an assistant principal for curriculum and instruction, both in Bethlehem. She pointed to a network of other women in leadership roles supporting and mentoring her throughout her career, many of whom have become colleagues.

“I work with a lot of strong female colleagues, and it’s nice to have that that collaboration,” she said. “Certainly, in education, you’re not a silo, everybody works together … It’s a team effort. I’m happy to be part of such a strong team.”

By Molly Bilinski
Story by The Morning Call