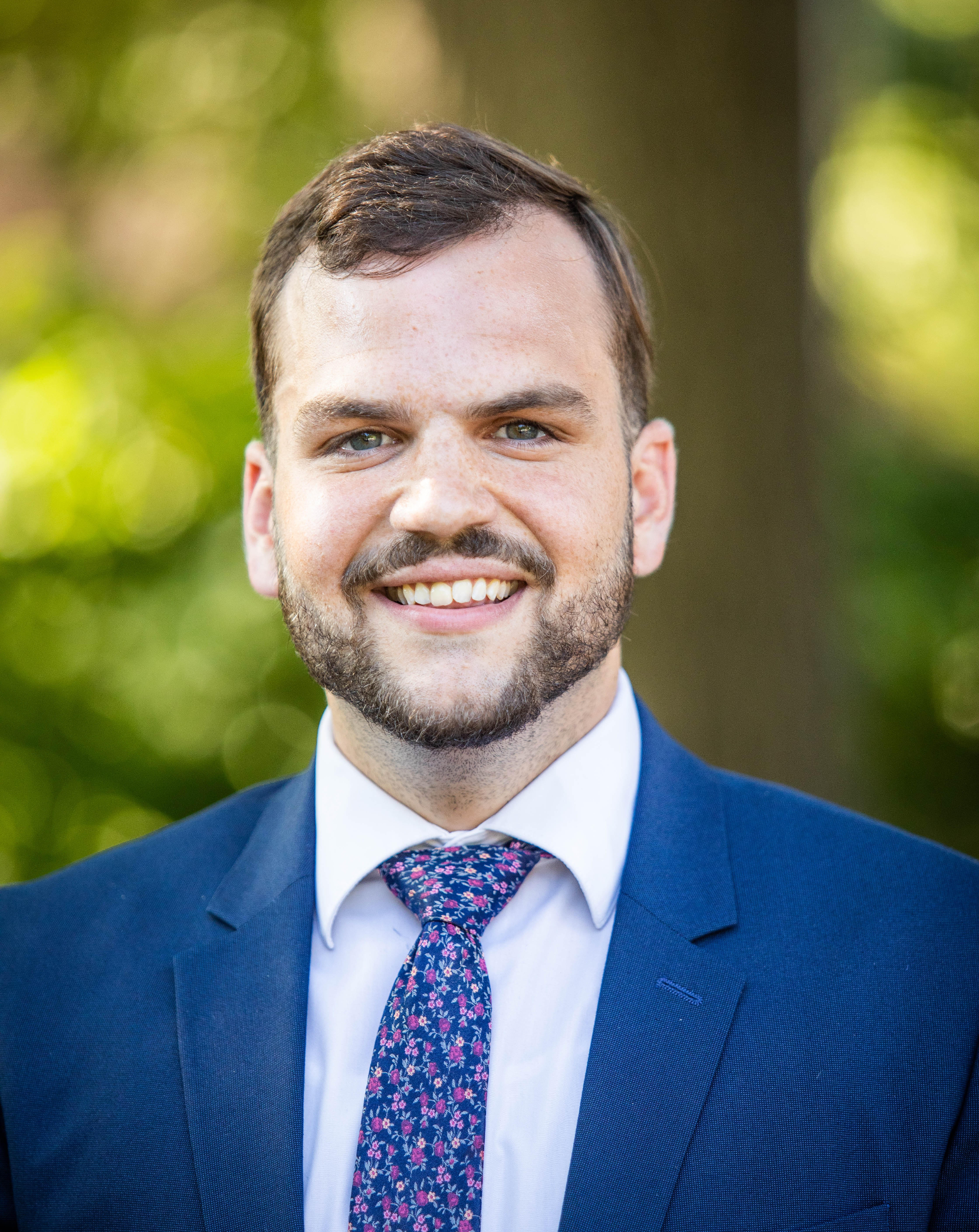 Justin Amann is a 2011 graduate of Liberty High School where he served as Class President and Pipe Major for the Grenadier Band's Pipe Corps. He attributes much of his early career successes on his incredible experiences in the arts - namely band, choir, and theatre. He currently serves as the Assistant to the Provost/Vice President for Academic Affairs at East Stroudsburg University as well as the Director of Theatre at Freedom High School where he is committed to providing students with high quality arts experiences.

Justin was recently appointed as the Executive Director for The Foundation for the Bethlehem Area School District. He lives in Bethlehem with his wife, Lauren (LHS 2011) and son, Hunter.