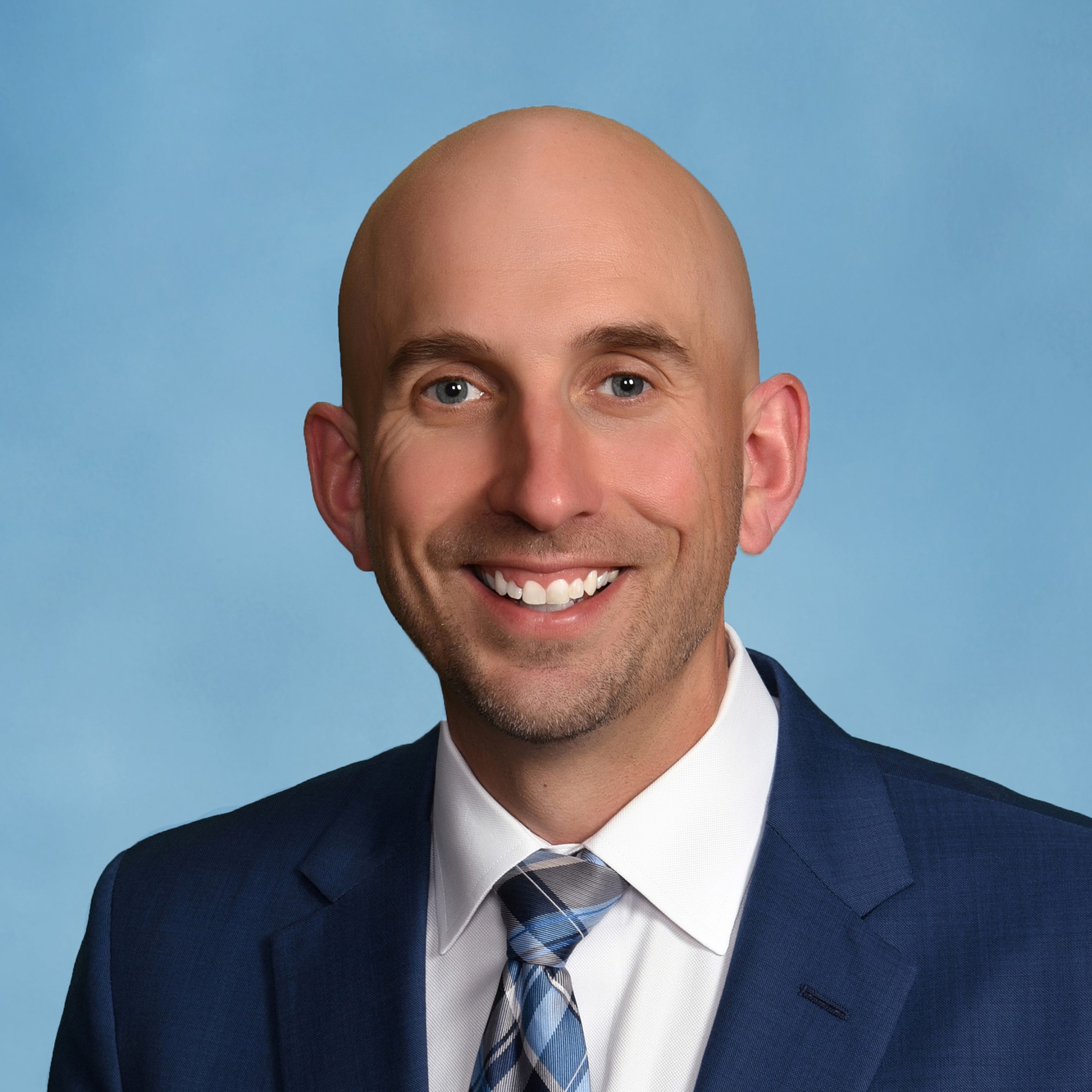 Mr. J. William Reynolds is a teacher in the Allentown School District and has served on the Bethlehem City Council since 2008.  After graduating from Liberty in 1999, he attended Moravian College and received a B.A. with a major in Political Science and a minor in History.

When thinking about Liberty, William views his alma mater as a truly inclusive representation of the Bethlehem community.  He touts Liberty as a driving force in bringing the people of the city together.  William is proud to serve his community both as a Councilman and a teacher.  He chose to teach due to his belief that public education should be the great equalizer and the place where every child should have an opportunity to grow educationally and socially. William decided to run for office as a way of effecting change after the closing of Bethlehem Steel to guarantee we would always be a special place to live, work, and raise a family.  Over his 14 year service, he has worked on initiatives relating to economic revitalization, climate action, sustainability, neighborhood investment, and building a more inclusionary city.

William lives in Bethlehem with his wife, Dr. Natalie Bieber.