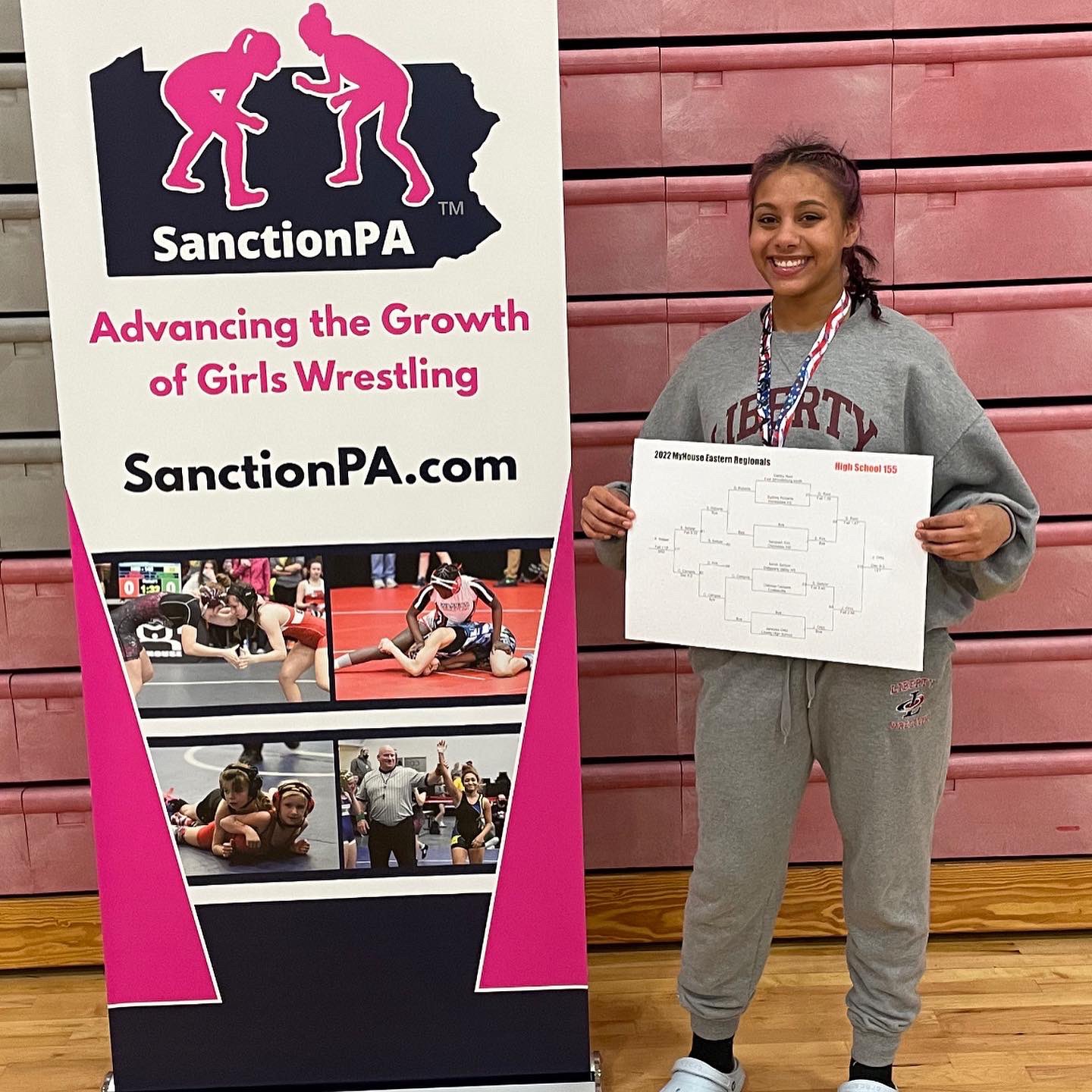 “I never stayed in a place for more than a year or two. I was born in Bethlehem, but I grew up all over, from Allentown, Easton, Ohio, and Chicago. I've lived with many family members and friends, as well as been homeless for quite a while. Throughout my life, I have been through many traumatic experiences.Growing up, I have had to be an adult and take care of things a child shouldn’t have to do. I was bullied and judged for many things that were out of my control. This included how I dressed, looked, and even where I lived...

Through all of these hardships and many others, I’ve always found a way to cope with those stormy times. I have tried to think positive and believe my circumstances would improve, and they did.

About two years ago, my aunt and uncle took me in after a traumatic incident occurred and I started at Liberty. Since then, my life has turned around for the best. I immediately achieved Honor Roll and I am continuing to do so. My junior year, I joined the Liberty Boys Wrestling Team, and practiced with them all season. I entered a PA sanctioned state wrestling tournament and placed 5th , and also became the Eastern Regional Champion.

I have played many sports, but my passion for wrestling is unmatched. This year my teammate, Symarah Drey, and I were able to get an all-girl Wrestling Club approved for both Liberty and Freedom. This is one of my proudest accomplishments! Wrestling has been more than just a sport for me. It has been an outlet for me to express myself. I had never felt more confident and in control of my own life until I joined. I am striving to give other young women that opportunity and open them to a world that even I could not even guess existed. I am not exactly sure what I want to do in the future; I am between business or psychology. My overall goal is to be able to spread positivity, create awareness of mental health care to athletes, and to share my story. I want people who have experienced similar things to know they are never alone.”