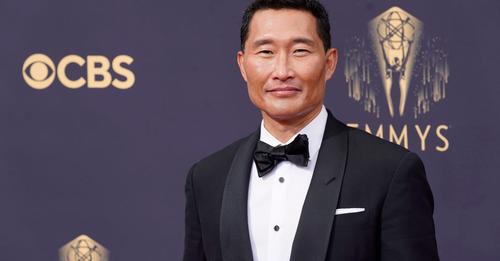 Actor/producer and Freedom High School graduate Daniel Dae Kim — who spent much of his career as a leading voice for diversity in Hollywood — now has an even bigger role.

He has been appointed by the Biden administration to serve on the president’s Advisory Commission on Asian Americans, Native Hawaiians and Pacific Islanders. Kim will be among 23 members of the commission, who will look to advise Biden on how to improve opportunities for AANHPI communities and combat anti-Asian hate.

“What an honor it is to be able to serve at the pleasure of the President, especially with people like Sonal Shah, Rep. Underwood and Kevin Kim. I’ll do my best to hold my own among this esteemed group of Asian Americans who’ve dedicated their careers to helping the #AANHPI community. Here’s to the significant work ahead,” said Kim in a post on his Instagram.

Kim is one of Hollywood’s most powerful Asian American stars, having appeared in hit TV shows such as “Lost” and “Hawaii Five-O” and produced highly-successful TV series such as “The Good Doctor.”

Born in Busan, South Korea, Kim spent the better part of his early life growing up in the Lehigh Valley. He attended Palmer Elementary School and Easton Middle School, then East Hills and Freedom High School in Bethlehem.

Kim has testified before Congress twice since the pandemic began as communities across the nation began to see an exponential rise in hate crimes targeting Asian Americans.

Earlier this year, Kim and actor David Wu offered a $25,000 reward for information that would lead to the arrest of a person who violently attacked a 91-year-old man in Oakland’s Chinatown district.

Battling the surge in anti-Asian hate crimes has been a priority of the Biden administration. Just after he was sworn in, Biden condemned racism and intolerance against Asian Americans through signing a memorandum and in May he signed the COVID-19 Hate Crimes Act.