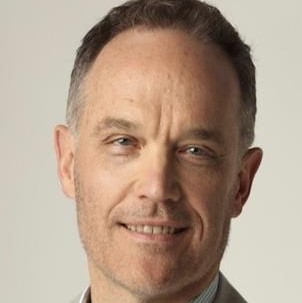 Dean E. Murphy is an award-winning journalist at The New York Times, where he is currently the newspaper’s associate masthead editor for investigations.

Murphy's career, which has spanned three decades and three continents, includes assignments as a war correspondent in Europe and Africa, as a political reporter in California and New York, as an editor overseeing business news, national news and investigations, and as the author of a book about the terror attacks of Sept. 11, 2001. He was named to the masthead, the newsroom's top leadership team, in 2017. In his current role, Murphy co-manages investigative journalists in New York and Washington who take on particularly hard-to-crack subjects, ranging from government corruption to corporate malfeasance. A recent focus has been the rollback of environmental protections under President Trump. Murphy has worked at The Times since 2000, starting as a reporter covering then-First Lady Hillary Clinton's campaign for the U.S. Senate, and later moving to San Francisco as a national correspondent writing about the West. He has also served as weekend editor, business editor and deputy national editor. Murphy received a bachelor's degree in journalism from Northwestern University and a master's degree in international affairs from Johns Hopkins University. He also completed graduate coursework at the University of Bonn, Germany.