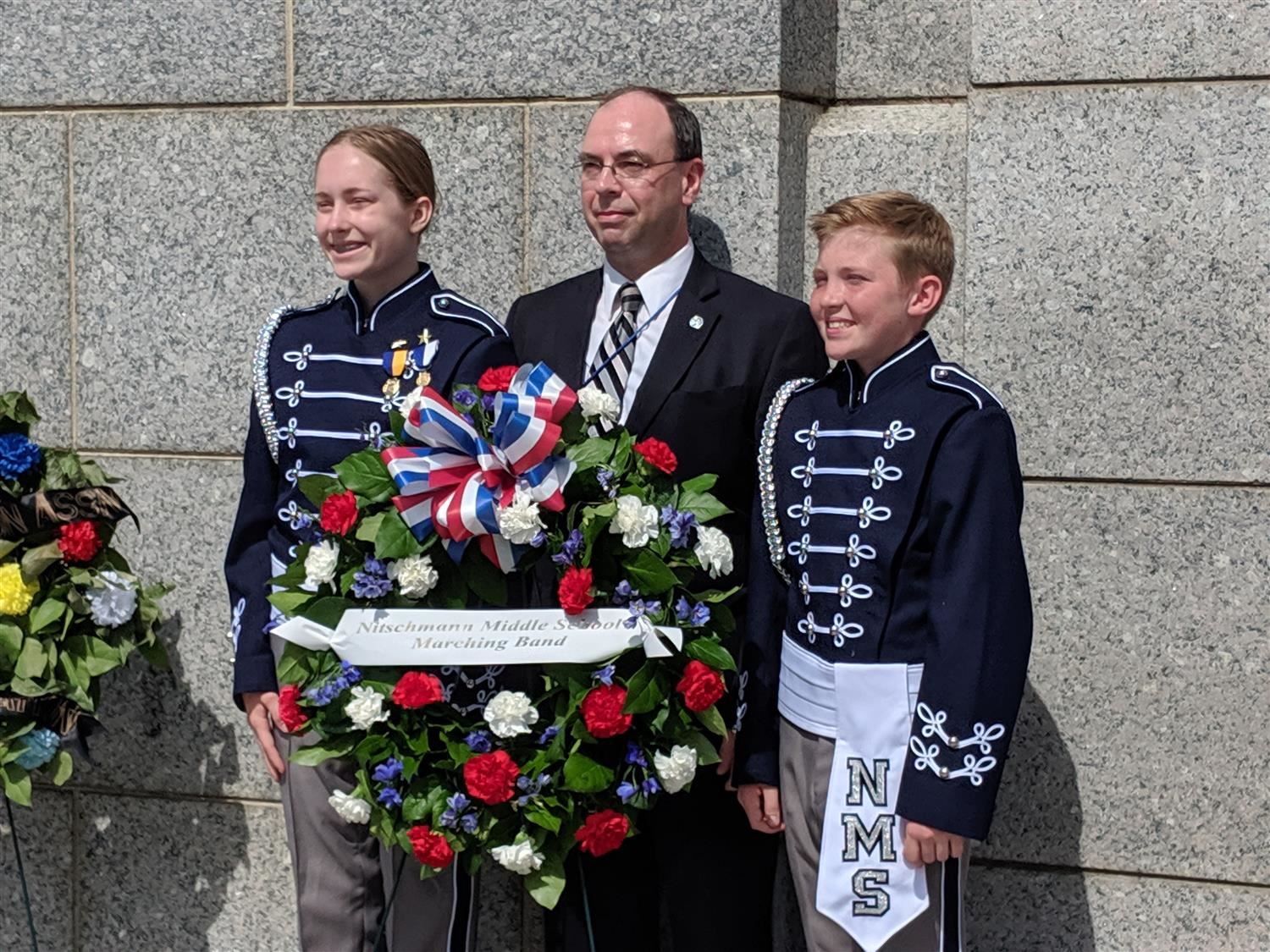 Mr. Zettlemoyer will join 300 other band directors from across the country on January 1, 2022 in Pasadena, California on a custom designed float in the legendary and historic parade. 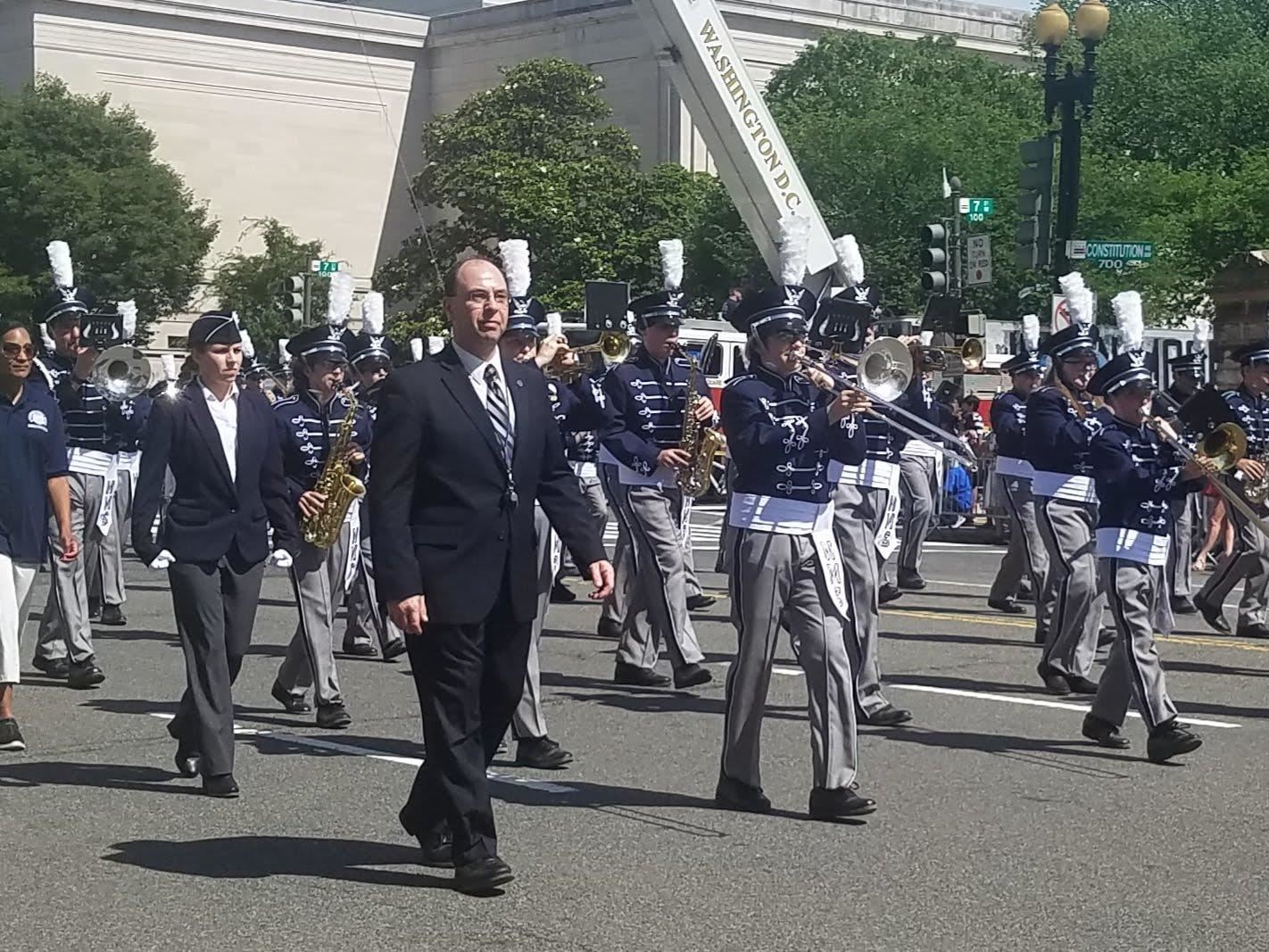 “I have watched the Rose Parade every New Year's Day since I was a child and have always dreamed of participating in it. Seeing the marching bands perform in the Rose Parade was one of the inspirations behind my desire to become a band director,” Mr. Zettlemoyer said.

“Some of my earliest memories are of sitting on a curb watching the marching bands pass by during the Bethlehem Halloween Parade. At 6 years old, I began learning my first instrument, the clarinet,” he said.

“By 12 years old, I began my marching band journey as a member of the Nitschmann Middle School Band and, then, the Liberty High School Grenadier Band. It was as a college student at West Chester University that I pursued my interest in music education. During the summer before my senior year, I marched with the Crossmen Drum and Bugle Corps thus affirming my desire to teach the marching arts.”

“One of my greatest pleasures as a music teacher is to foster my students' musical growth, which then affords them the opportunity to showcase their talents to the community. It is my hope that these experiences lead to lifelong memories that motivate my students to inspire the next generation's musicians.”