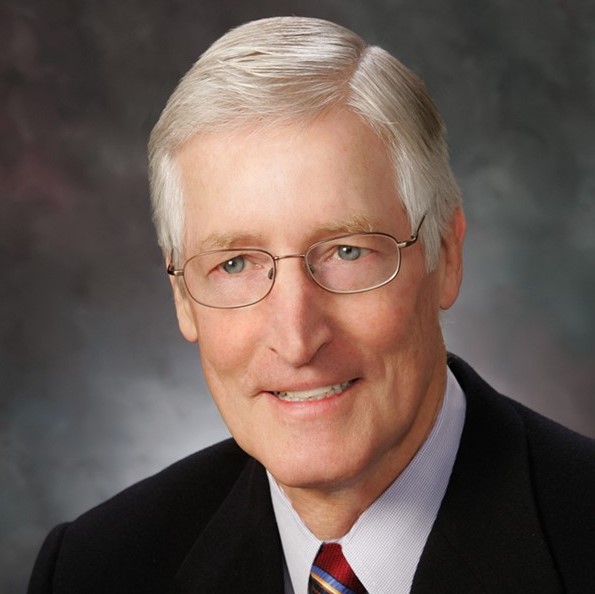 Over the years he has become aware of the racial and social inequities pervasive in our society, and has begun to try to do something about it. He recently created the Marcon Institute at Lehigh University. The Institute will study racial and social justice issues in the community and recommend ways to mitigate the problems.

Charles is very disappointed that a large part of our society not only accepts inequity, but actively pursues ways of perpetuating it. He believes these actions are wrong and wants to work to make people aware of the harm done by deep-seated disparities and encourage people to work for change.

Mr. Marcon shares his love with 12 beautiful grandchildren, three currently attend Calypso Elementary and a 4th will enroll at Calypso when she is school age.