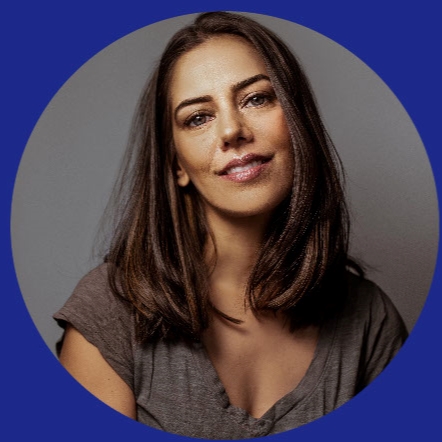 Sheetal is a 1994 graduate of Liberty High School. While at Liberty, Sheetal was a member of the National Honor Society, Drama Club, and Speech and Debate Team. She was chosen by the faculty to be the speaker at graduation. After high school, Sheetal received her Bachelor's of Fine Arts Degree from New York University (Tish School of the Arts). Sheetal is an actress, producer, children's book author, and activist. 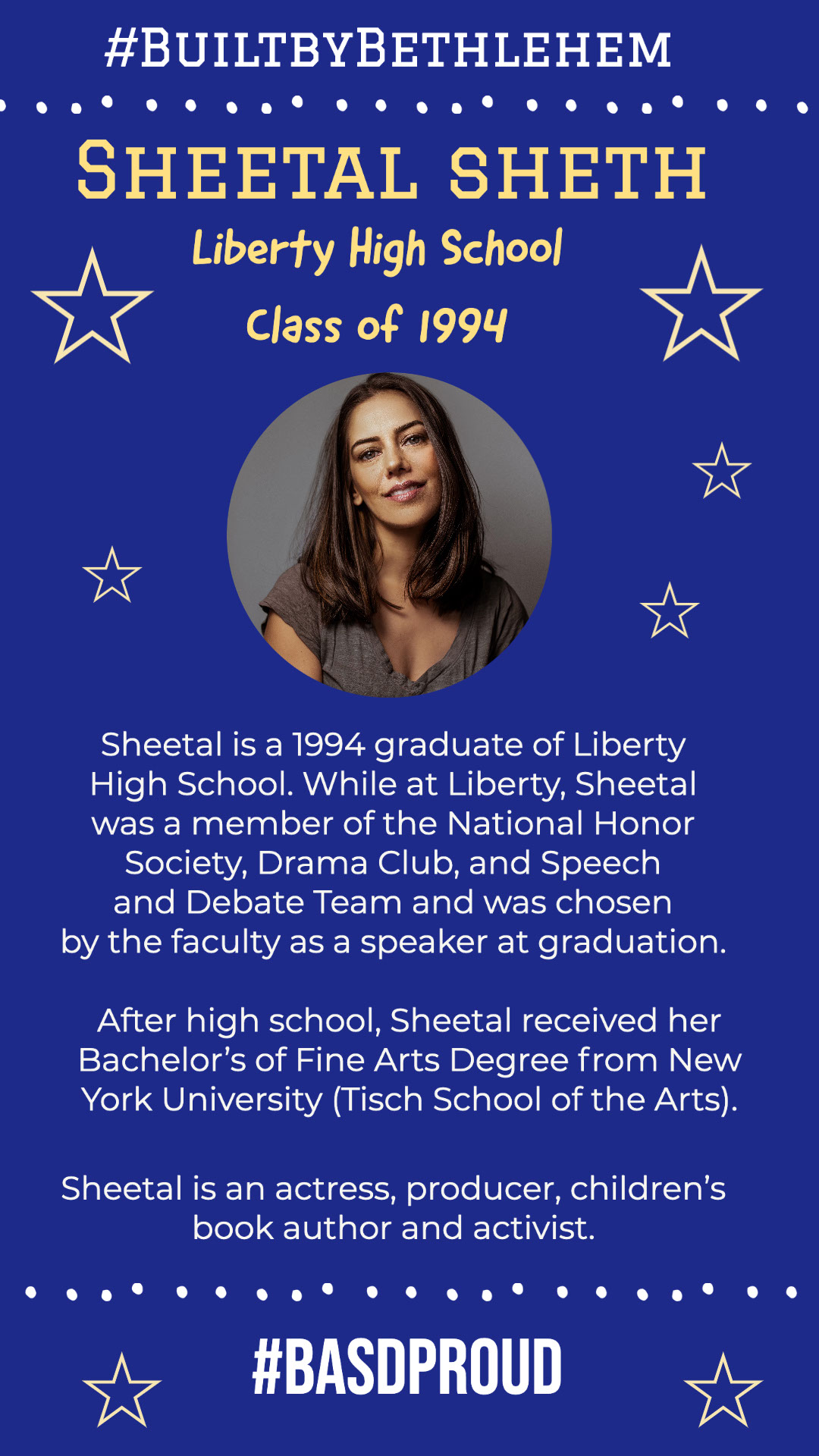