Associate Director of Athletics at Princeton University, Liberty Class of 2005 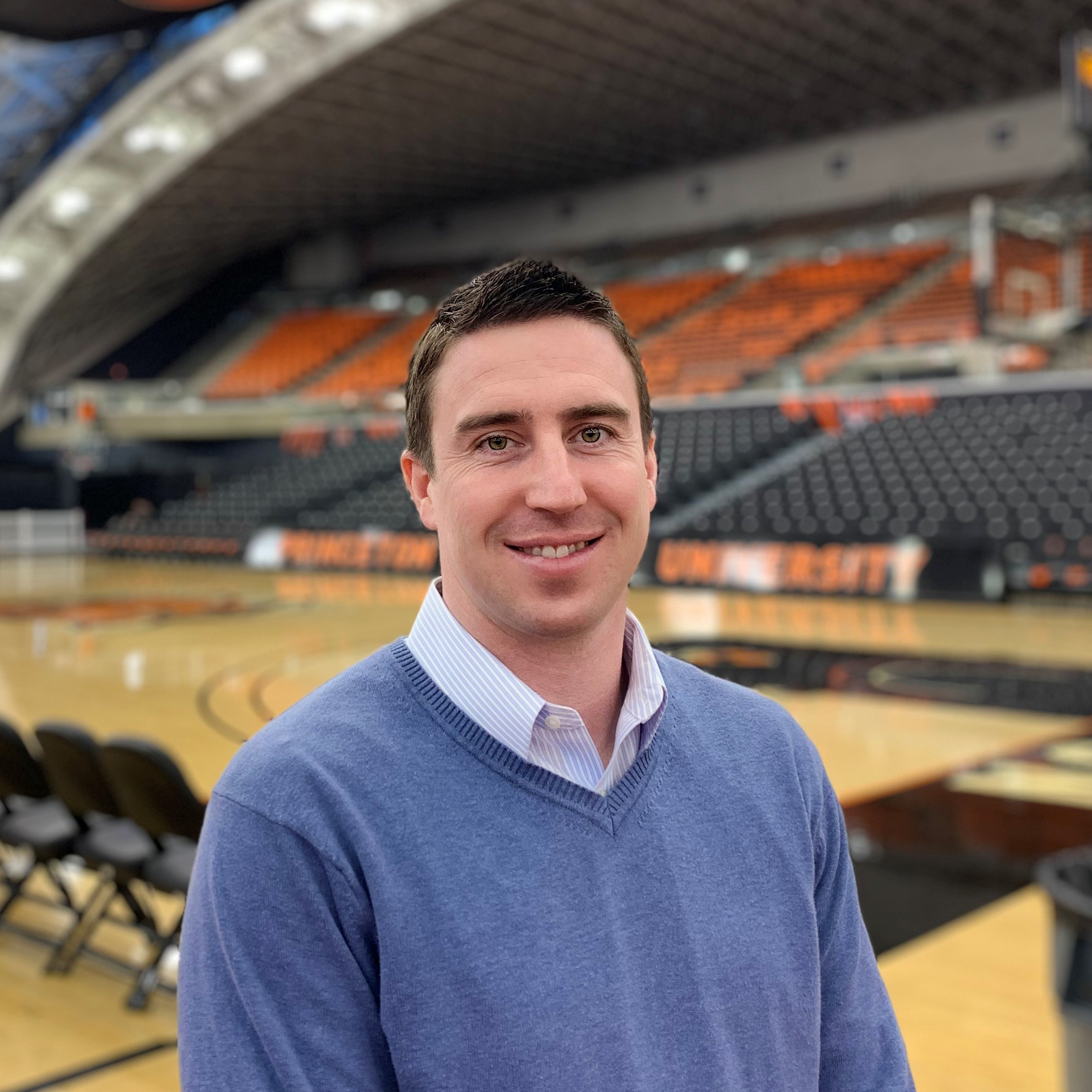 A native of Bethlehem, Brendan Van Ackeren graduated from Liberty High School in 2005 where he participated in football, basketball and baseball and was President of the National Honors Society.

He went on to attend Lehigh University, graduating in 2009 with honors and a Bachelor of Science in industrial engineering. Brendan Van Ackeren was a four year letter winner and team captain for the Mountain Hawk football program. Mr. Van Ackeren is in his ninth year with the Princeton University Department of Athletics, serving as the Associate Director of Athletics, Advancement & Princeton Varsity Club. He joined Princeton Athletics in 2012, originally in a Finance & Business Operations role, after three years as a consultant for PricewaterhouseCoopers’ (PwC) Mergers & Acquisitions advisory practice in New York City. In his current role for Princeton Athletics, Mr. Van Ackeren manages the fundraising and day-to-day operations of the Princeton Varsity Club, which supports a wide variety of programs and events that engage Athletic alumni and enhance the Princeton undergraduate experience for nearly 1,000 student-athletes across 37 varsity sport programs, in line with the department’s mission of “Education Through Athletics.” Van Ackeren resides in Princeton, NJ with his wife Lisa (Lehigh ’09; head coach of Princeton softball) and young daughter Jordyn. His younger siblings Trevor and Taylor are both proud Liberty alumni and reside in the Lehigh Valley.