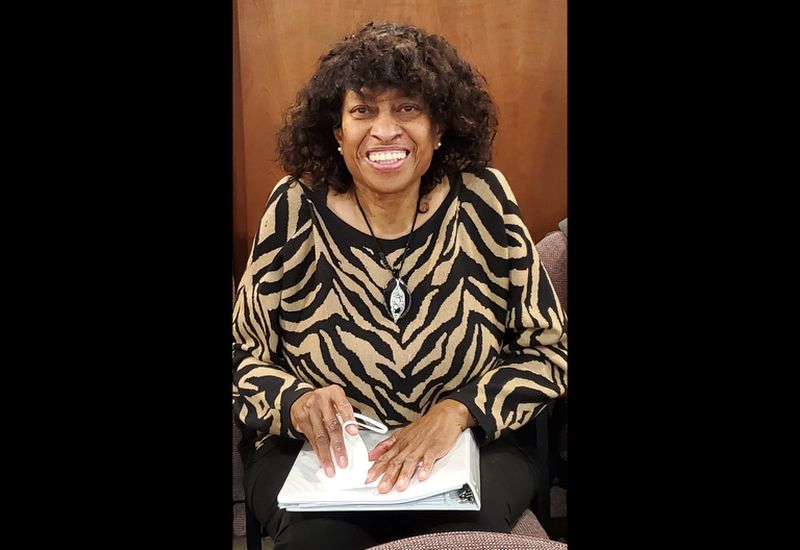 Bethlehem City Council has appointed the first Black person to serve as a member of the council in the city’s history. Council unanimously voted Tuesday to appoint Wandalyn Enix to take the seat vacated by J. Williams Reynolds after he resigned in January to be sworn in as the city’s mayor. Enix was selected out of 11 candidates who submitted applications for the position.

Currently a professor emeritus at Montclair State University, Enix’s journey as an educator began 53 years ago as social studies teacher in the Bethlehem Area School District.

Enix, a Liberty High School graduate, later taught at the high school and at Broughal and Nitschmann middle schools.
Enix was the executive director of Volunteers of America in Allentown from 1980 to 1984 and served as president of the Bethlehem branch of the NAACP.

She taught as a professor of education at Montclair State University from 1984 to 2012. In her own education, Enix earned a doctoral degree from Temple University and did post-doctoral work at the University of London.

Enix said much her teaching focused on urban environments and the economics and development of inner cities.

Bethlehem’s “most crushing need” is to create affordable housing, Enix said. She also said she wants to work on real estate taxes for marginalized people and restructure taxes for senior citizens, while maintaining tax money that the city needs.

“She seemed to have a characteristic of people I admire the most,” council member Paige Van Wirt said, “which is they get down in the mud and the muck and they strain with great patience to get stuff done.”

Enix is scheduled to be sworn in at the Feb. 15 council meeting where she will become a voting member.