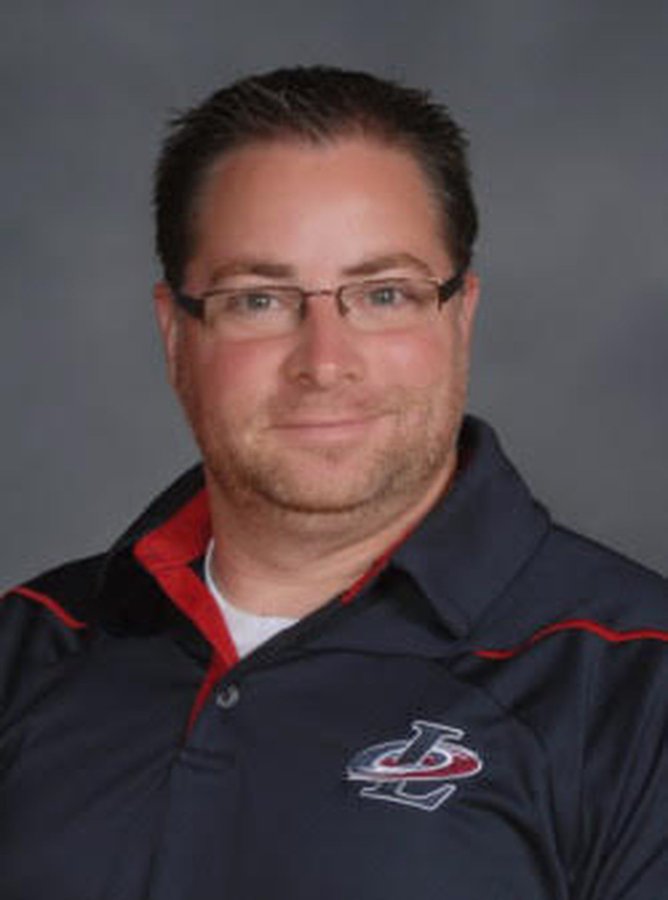 Assistant Band Director Allen Frank will become the fifth director in the Grenadier Band’s history when current Director Kevin Long retires at the end of this school year. Frank’s spent the last eight years in his current role.

The Liberty High School Grenadier Band’s new leader is a familiar face in the Hurricane community.

Assistant Band Director Allen Frank will become the fifth director in the Grenadier Band’s history when current Director Kevin Long retires at the end of this school year. Frank’s spent the last eight years in his current role.

He was chosen for the role due to his “leadership and passion” for the students, staff and Bethlehem Area School District community, according to a district news release announcing the appointment.

“I am thrilled to have Allen take the baton as director,” district Superintendent Joseph Roy said in the release. “Allen is a talented musician, revered teacher and highly successful band director. I have complete confidence Allen will continue the great Grenadier traditions while also bringing his own musicianship and creativity to assure future success.”

The directorship of the Grenadier Band is one of the most sought after positions in the state, said Liberty Principal Harrison Bailey III said.

“Our director must be able to meld the exemplary levels of musicianship with the pageantry of the highest regard,” Bailey said. “This can only be achieved with a tempered measure of high expectations and relentless support for the students that adorn that uniform. Allen Frank is the perfect person to take on that charge and accelerate our esteemed band to the next level.”

Frank came to Liberty High School from the Wilson Area School District, where he was band director. He also taught in the Pleasant Valley and Jim Thorpe school districts and spent four years with the U.S. Marine Band.

Since 1926, there have only been four directors, first Joseph Ricapito and then Ron Sherry, who retired in 1990. Sherry’s assistant Greg MacGill succeeded him in 2013 and then Kevin Long replaced MacGill when he retired.

Frank is a graduate of Moravian College, where in 2002 he earned his bachelor’s degree in music, specializing in tuba, and his teaching certificate. He is an adjunct professor at Moravian, where he is artist lecturer of tuba.